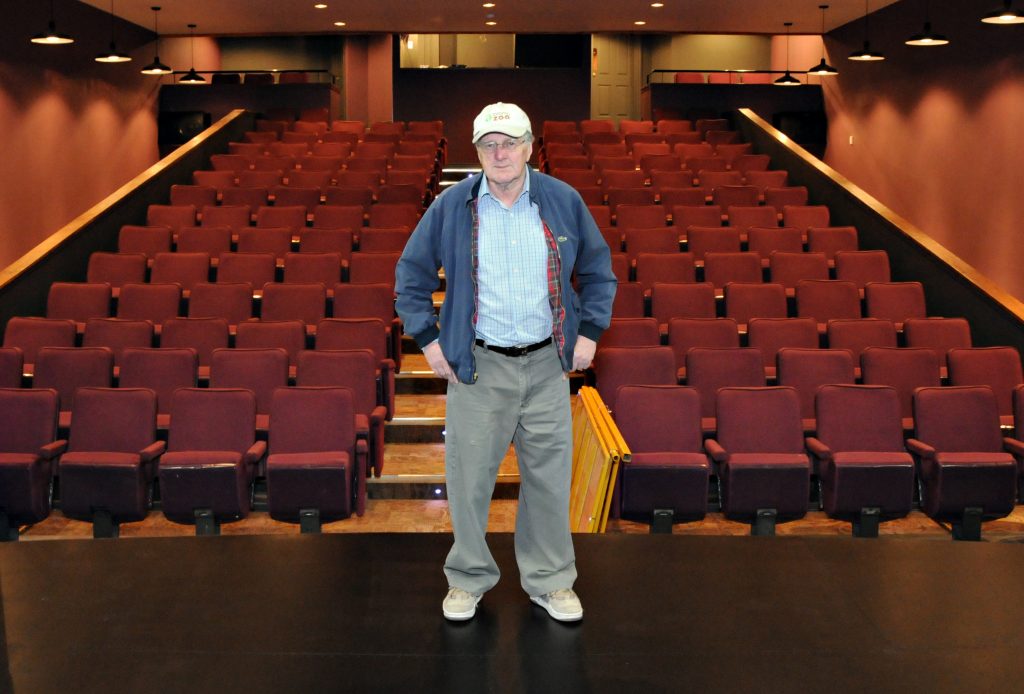 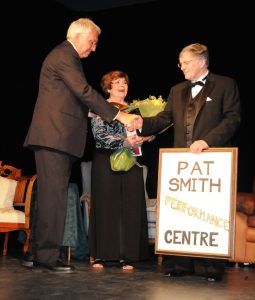 Leave a Reply to Arie Hoogenboom